Zukerberg & Halperin is proud to announce partner Jonathan Halperin’s client was awarded $37,835,259.23 for injuries.  The cement mixer he was driving crashed and rolled over following the failure of a Hankook tire.

More particularly, the Hankook tire which failed was a front right truck tire that broke apart between the internal steel belts, causing the tire to explode.

The case was tried in the Eastern District of Virginia before Senior Judge Robert E. Payne.  A total of 15 witnesses testified in the 5 day trail. At the end, the jury reached a unanimous verdict for the Plaintiff after 5 ½ hours.

Zukerberg & Halperin is a full service personal injury law firm near you, with offices in DC and Glen Allen. 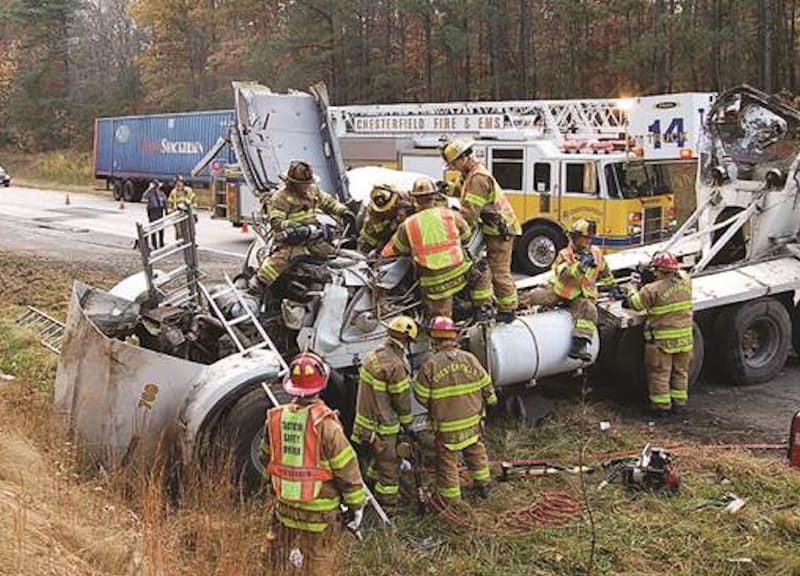